What The Heck Is Causing Your Health Symptoms? 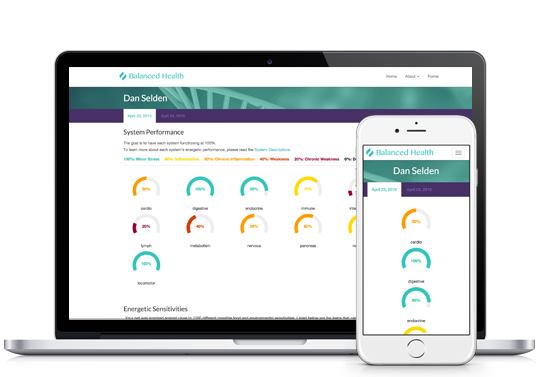 What is causing your symptoms?  You’ve tried so many things and this is still a problem.My daughter kept having unexplained hives.  Plus, she’s had eczema and asthma all of her life.  We’ve tried so many things.  She’s been allergy tested.  Doctors want to prescribe steroids and other medications with awful side effects.  I really don’t want that for her (or for you!).  I want to get to the root cause and fix that.  I mean, steroids are really just a band-aid.  They don’t fix anything.  My friend Nicki introduced me to bioenergetic testing where they test your hair and saliva.  Your body is made up of energy and all objects are made up of energy.  These scans detect things in your environment that are affecting the energy of your cells.  It’s pretty amazing!  At first, I thought it wasn’t that accurate because Katie is definitely allergic to cherries and bananas, but those didn’t show up as a problem on her scan of 350 foods.  I’ve since learned that they didn’t show up because she hasn’t consumed them in a while.  That made sense.  She did show resonating toxins of mold, a bacteria from an insect, and metals.  Foods that she had a sensitivity to were gluten and pumpkin.  Obviously, we have some work to do.  The good thing is, this company, Balanced Health, recommends natural remedies, including herbs and supplements.  A few weeks ago, Katie had pumpkin pie because she loves it.  We had totally forgotten that pumpkin showed up on her testing, until she got hives again!Depending on the scan you choose, you can scan for:

And so much more!  I love that they have a test for blocked emotions too!  I will be getting my own scans done soon and sharing the results with you.  They gave me a discount code for you to use on any scans.  Use the code: LoriBooty for $20 off.Let me know if you decide to do it and I will give you a discount code for the remedies as well and a free consultation.  I also have a discount code for subscriptions if you want more than one test.  Here is the website to check it out.  https://creatingbalancedhealth.com/ 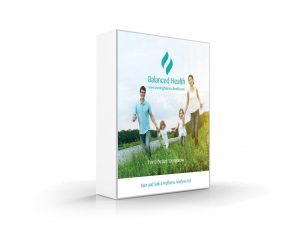