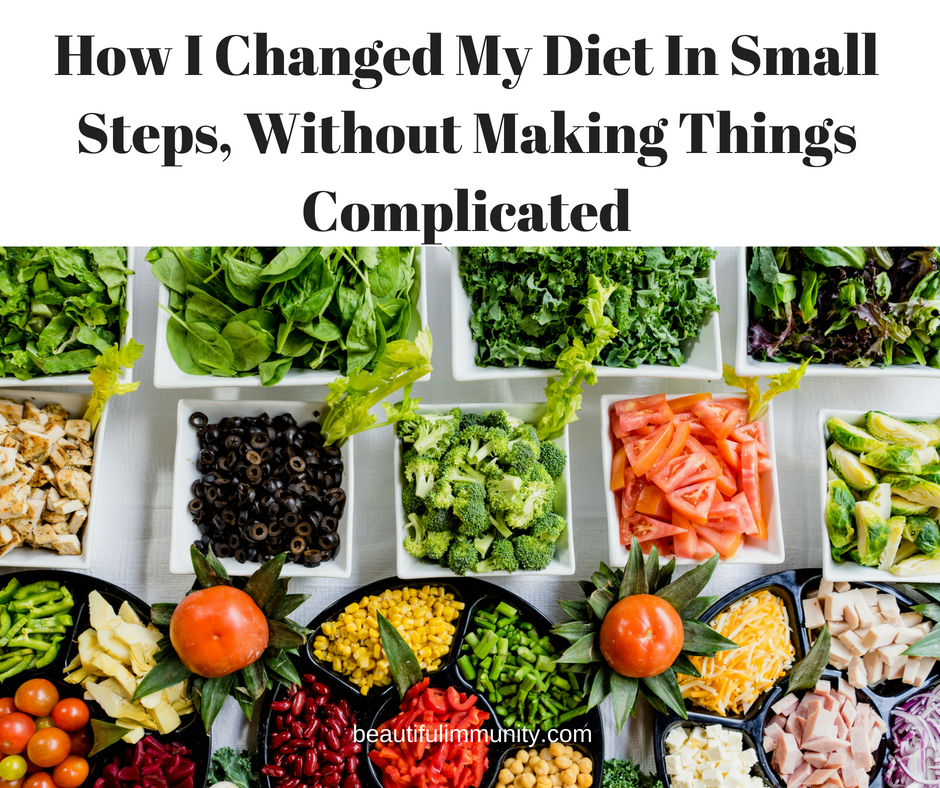 I’ve gained a few pounds this summer and I was thinking about the reason why.  I’ve had some extra stress since our home flooded in Hurricane Harvey last August.  But, I’ve also let a lot of foods slip into my diet that I didn’t really eat in the past.  I’ve decided I need to go back to what I did before that helped me lose 22 pounds.

I didn’t lose 22 pounds right away.  It took about a year.  I didn”t want to lose the weight with a fad diet and gain it all back as soon as I began eating normally again.  Instead, I wanted to make a lifestyle change that would help me get and stay healthy.

I’ve kept those 22 pounds off for years now, with a 2-3 pound fluctuation every now and then.  Lately, however, I’ve let gluten free foods slip in a little too much.  I eat gluten free bread, cookies, pancakes, etc. a little more often than I should.  For the first 2 years of going gluten free I didn’t eat ANY of these foods!  I don’t know how I did it.  I’ve also let sugar slip in too much.   I’m drinking Dr. Pepper sometimes, eating chocolate and other sweets.

My plan for the future is to cut back on grains, like oatmeal, rice, and corn.  I really would like to follow more of a Paleo diet.  It seems to fit me well.  I feel better on it, and the good thing is, I can have dark chocolate!  I’ll still eat sweets every now and then, and I can’t completely give up tacos with corn tortillas, but I can eat them less often.

As you can see, if I gave up all of these things at once, I would feel completely deprived and overwhelmed and I’m sure I would have given up.  Since I did it in small steps, I didn’t feel deprived and I gave my taste buds time to change.  I can’t stand Coke now.  It’s way too sweet.  I love vegetables and I crave them, especially salad.  I hate the taste of anything artificial.

People ask me all the time how I can go without eating all of these foods, but I feel so much better.  There’s really no way that I would go back to how I ate in 2012!  I was miserable.  Knowing the difference in how I feel just makes it easy to say no to bread at the restaurant table or donuts in the employee lounge.

I wish I had a coach in the beginning to help make some of these changes even easier.  I really had no idea there was such a person.  I could have used someone to help me figure out what I could eat and to help make each of these steps flow a little more.  Instead, I tried this and that until I finally figured out what worked for me.  It took a long time and studying for a certification in Transformational Nutrition.

If you want help making this transition easier for you, and you want to take less than a year to feel better, send me a message.  That’s the reason I love what I do!  I want to make life easier for other women.  I don’t want anyone to have to suffer like I did. 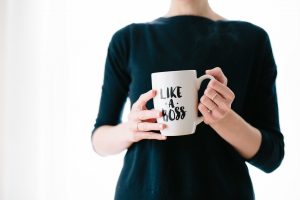 Wish me luck on losing these few pounds I’ve gained this summer!