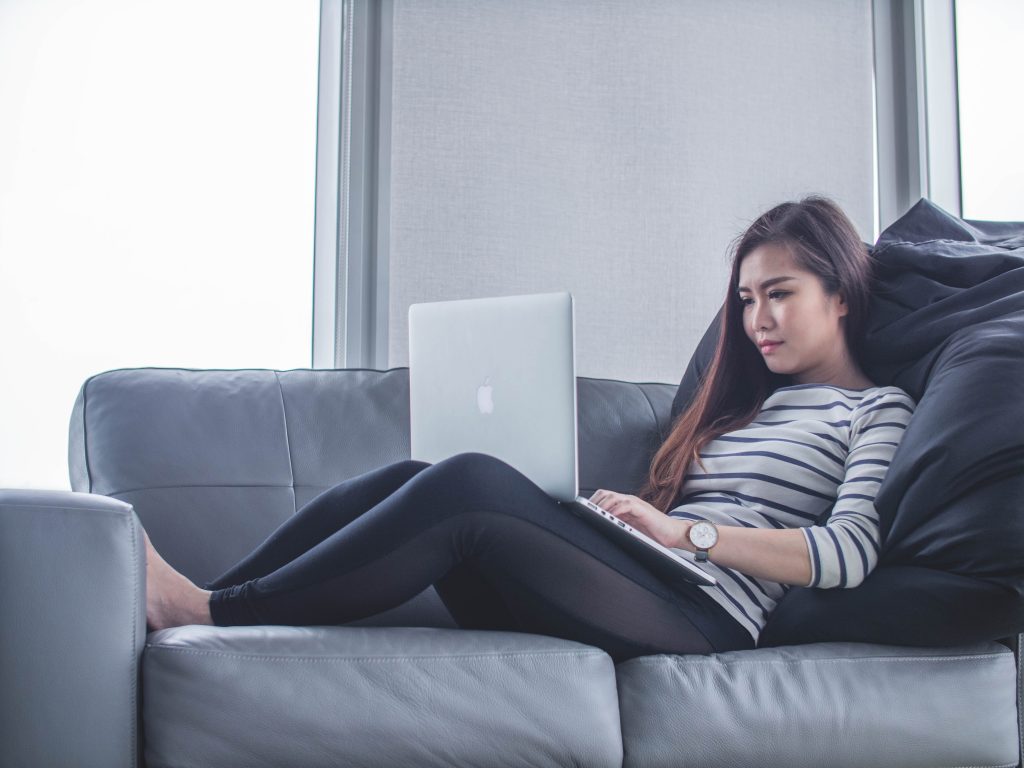 There is so much conflicting medical information

One article says gluten is the cause of your stomach distress and the next article says gluten-free is a fad.  Your doctor may tell you that he doesn’t have a diagnosis for your back pain, but you find something on the internet that describes the symptoms to a T.
If you keep going to doctors and having tests run, you could spend a fortune.  Then there are special diets, stretches, alternative healers, etc. How do you know what to choose?  How do you know what will work?

Intuition to the rescue!

Here is where intuition comes in.  You know your body better than anyone.  Sure, you don’t have a medical degree, and experts have had years of experience working with other people.  Of course, you want their input on your health, but you are the expert on your own body.
Several years ago, I was having a lot of digestive issues.  It was uncomfortable and disrupted my life.  I was so worried, because my mother had passed from cancer a few years before, and I was afraid my health would continue to decline.  I knew I needed to do something.  I heard a podcast with an interview about how gluten sensitivity causes symptoms like I was having.  I had always thought it caused only weight loss and diarrhea, but I was having other symptoms like brain fog, bloating, IBS, and cramping.  I had also gained about 20 pounds.
The doctor I chose to do my testing was on the board of the celiac support group in our city.  Celiac disease is an autoimmune condition where eating gluten in any amount causes damage to the intestinal walls.  The doctor did a blood test and then told me I did not have celiac disease.  He said I could still eat wheat and that my problems were most likely due to stress.
I was really mad about that diagnosis because I had real symptoms!  I told him I was going to try taking wheat out of my diet anyway.   Within a week, my symptoms were gone.  I continued eating a gluten-free diet and lost 12 pounds.  That makes sense, because I cut out bread and fried foods.  But other symptoms went away that I was not expecting.  One of those was cracking skin.  When the weather got cold, I would have skin that split on the ends of my fingers and the heels on my feet.  It was so painful, and I attributed it to dry skin.  I’ve been eating a gluten-free diet for about 9 years now, and that splitting has never come back. I also had the skin inside my nostrils split on many occasions, and that went away too.  I feel so much better, that I don’t even consider eating gluten anymore.  Good thing I trusted my intuition!

How can you use your intuition without compromising your health when there may be true solutions?

The important part to my story is that I still went to the doctor and I still had testing done.  Luckily, my symptoms were not life-threatening, and I had the luxury of listening to my intuition.
The intuition part comes in when there is conflicting information, when you have different diagnosis for the same symptoms, or you just don’t feel like a diagnosis fits.  You can tune into your intuition to let you know if there is a different doctor that you need to consult with, an alternative treatment to try, or if a more natural approach to your health is in order.

How to listen to your intuition about medical decisions

Ultimately your health is in your hands

Most medical professionals do the job they do because they want to help people.  But, there is no one in the world that will look out for your health as much as you can.  You’re the one that has to pay attention to symptoms and notice when things are making you better, or having a detrimental effect.   You have to be the one to follow up.  You have to be the one to make changes when necessary.
Pay attention to the signals from your body.  There is a lot of knowledge in there that just needs to be listened to.

Join my Facebook group, Rebooting Health For Empaths to get a free e-book on 10 Ways To Get More Energy. If you are wanting to start a morning routine that can help you improve energy and other healthy habits, I have a mini course called, Transformational Morning Routine For Empaths. You can check that out and my other coaching programs here.