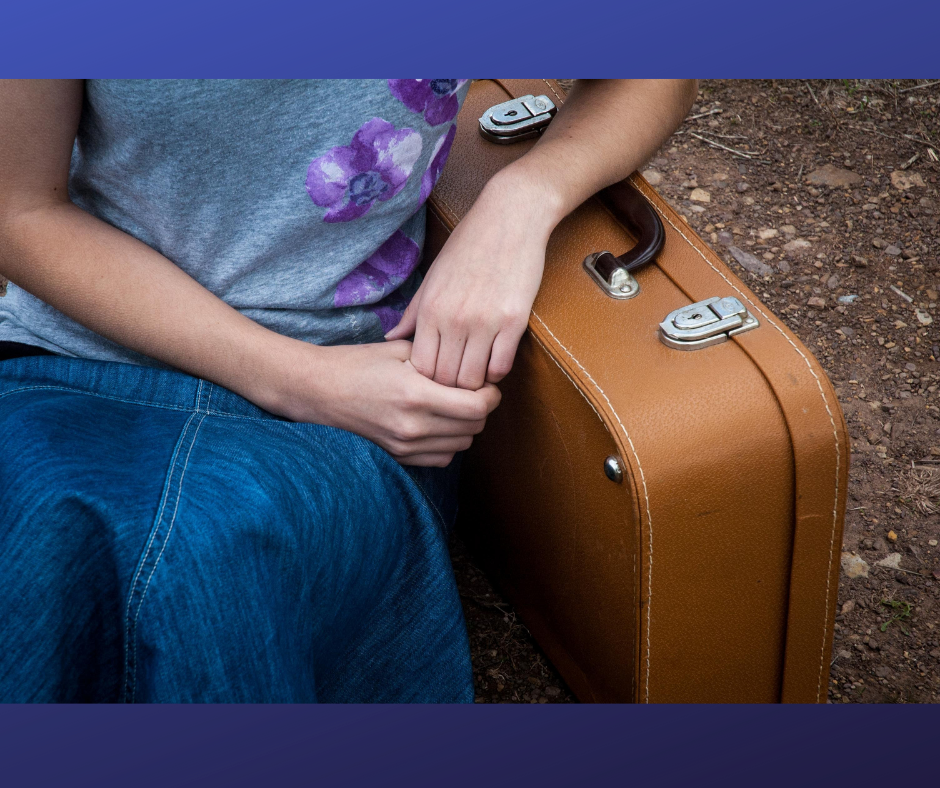 You’ve tried everything, now what?

You have a toxic person, a narcissist, an energy vampire in your life, and you’ve tried setting boundaries.  You’ve tried telling this person no, but they just keep hounding you.  They talk you to death until you eventually give in.  They get all the other people around you on their side by giving them convincing arguments.  You tried telling them the truth, that they have hurt your feelings.  That didn’t work either.  They made some kind of excuse, or worse, they blamed you for not being _________enough. (Fill that in with whatever fits.)  You felt ashamed, guilty and you tried harder.  You started to guard your heart and limit the time you are around this person by keeping busy with the kids or at work.  It didn’t matter.  They still found a way to hurt you.  You feel devastated and stressed to the max.

I see you and I know how that feels.  Once I started learning about the ways toxic people behave, I realized that I have several in my circle.  I’ve seen it all, and I’ve tried all of the boundaries.  Some were really hard for me, like truth.  I worked really hard to muster the courage to be honest with my narcissist, but guess what, he didn’t care.  You know that though.  You’ve been there.

I finally had to resort to the boundary of geographical distance.That’s where you put some space between you and that person, maybe for a little while, until you are stronger with your boundaries, or maybe for a longer while.

How do I implement geographical distance?

You can implement the boundary of geographical distance by leaving the room, going for a walk or a drive, or by leaving for days or months.  You may have to even cut ties for years if being around this person is harming your health.  This is the last resort.  There’s a reason you have this person in your life.  Maybe you love them.  It could be a parent, child, spouse or sibling.  That’s why this boundary can be so hard.

I have a couple of people in my life that I had to just stop seeing.  I never even considered doing this for years.  I thought I would just suck it up.  I could do better.  I would just limit the time I was around them as much as possible.

Then, I read the book Educated by Tara Westover.  If you haven’t read it yet, I highly recommend it.  She was abused emotionally and physically by her father and brother.  Eventually, she had to leave home and cut them out of her life.  Relationships were strained with several other family members, but she has since repaired some of those.  I thought, hmm, you can do that?  Of course, I never wanted to do that.  Instead, I made excuses for them, I tried to be the bigger person, and I suffered through several more emotional battles.  Then, one day, after a really distressing event, a huge betrayal, I said no more.  I haven’t spoken to these two people in almost 2 years.

It did strain other relationships.  The people who don’t know the whole story didn’t support me.  My son even stopped talking to me.  That was one of the most heartbreaking things I’ve ever been through.  I know he still loves me though, and I’m working hard to repair that relationship.  We’ve spoken now, and I will do my part to fix things.

I learned a good lesson.  I had worked so many years to please everyone.  I did everything in my power to keep everyone happy.  It was like juggling plates, one false move and all the plates would fall.  If I lost the love of anyone, I would fall to pieces, or that’s what I thought.  But, that didn’t happen.  It was hard, yes, but I learned that I had to be important to myself.  I had to put my own health first.  The people that love me will respect that and the people that don’t want me to have boundaries will be angry.  I feel stronger now and more confident about my boundaries.  I want that for you too.

Join my Facebook group, Rebooting Health For Empaths to get the weekly intentions and a weekly live video on all things about empathsand their health. To learn more about my coaching and programs, go here.